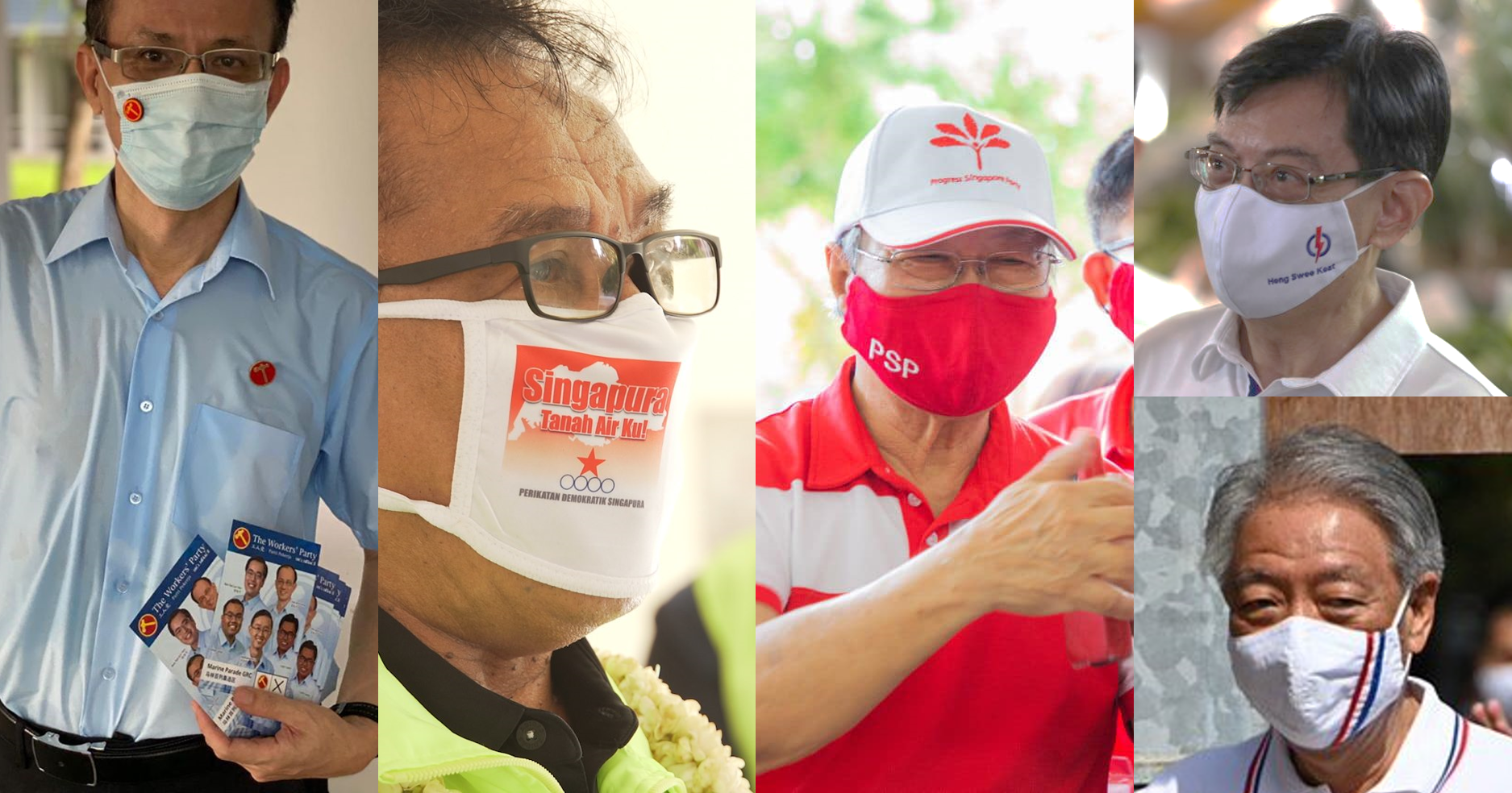 With the Singapore General Elections recently over, I think there more opportunities where Social Media can help the various political parties with their campaigns. Before I start though, I’d like to state that this article is meant to be unbiased and not skewed towards a specific party.

Going back to the Singapore General Elections in 2011, if you remember it was one of the worse results for the People’s Action Party. That was also when Social Media – predominantly Facebook – was gaining popularity in Singapore and “clickbait” content sprouting everywhere. PM Lee probably didn’t / or wasn’t active on his social media accounts, let alone creating the #jalanjalan hashtag. Heck, he probably wasn’t comfortable with a mobile phone camera back then too.

Comparing against previous years where people only had mainstream news publications to reply their information on, and discussions only happened offline (such as in coffee shops), a different trend started in 2011.

Many discussions were happening online, on Facebook and in forums. And because of this the scale and influence of these discussions were many times bigger than small group of discussions in the coffee shops. Temasek Review, Online Citizen, and blogs were probably considered the pioneers of political websites back then with their opinions and articles going viral via their Facebook Pages.

Recapping the results for GE2011, PAP lost their first GRC to the opposition party that year, and the ruling party’s popularity dropped to 60%, an all time low (back then) since Singapore’s independence.

Since then we could see drastic changes happening with the various ministers and Prime Minister, going on social media with their own Facebook Pages and interacting more with the public, both online and offline.

In the subsequent Singapore General Elections – GE 2015 – we saw a huge uplift in results. PAP managed to achieve 70% in popularity votes, one of the best results till date. However some may also argue that the results was skewed by LKY’s passing on earlier that year.

Now with the historical data out of the way, let’s recap quickly at GE 2020. Here’s a couple of key points:

The below are purely my analysis, its entirely up to you whether you agree or disagree with me.

And then it was probably many Singaporeans’ first time seeing Jamus Lim on TV. Heck even Dr Vivian Balakrishnan (his “opponent”) sang praises of him on national TV, let alone the rest of Singapore.

In an article from TodayOnline, it was cited that the “Jamus effect” was one of the reasons why the votes swung in Worker Party’s favour.

One self-employed resident who identified himself only as Mr Foo, 36, said: “It’s like weighing newcomers against newcomers. In Sengkang, the only contestant we hear is Jamus.”

He added that news and images of Dr Lim kept popping up on his social media feeds. In contrast, he was not so familiar with the PAP candidates.

And then of course there was also Dr Tan Cheng Bock, though who didn’t win the constituency he was contesting for, has won a place in many Singaporean’s hearts.

Learning to use social media at the age of 80 has already earned the respect of many Singaporeans, but not only that, he’s done it so well earning the title of Hypebeast Ah Gong of Singapore.

Hello hypebeast Friends, we lost the battle but we won the hearts and minds of many Singaporeans. Cheers, Hypebeast ah gong.

Ok so enough talk. Now that we have the background out of the way, here’s how I think the various political parties can better make use of social media for their campaigning in the next General Elections.

From the various discussions, it seems that many Singaporeans have different viewpoints of the policies introduced by the Government, or those suggested by the Opposition Parties.

Modeling after Nas Daily’s famous 1 minute videos could be something worth exploring. The video clips could have interesting statistical data as well as reasons why various policies are introduced or suggested. These can be introduced over the years instead of squeezing it within the 10 days of campaigning period.

This would be based on the assumption that political parties are allowed to spend marketing dollars on their campaign. So instead of just posting content on their social media accounts with organic reach, they could target specific demographics / audience interest with their videos.

I can think of 2 benefits.

The first one being that they can reach out to their non-supporters. I’m assuming that social media followers are people who are mostly already in favour of the corresponding party. So by reaching out to people who aren’t convinced with the party’s actions, trying to convince them should be the priority.

The second benefit would be getting more information via the comments of the people’s view (especially the un-supportive ones). And thus having more opportunities to address these opinions.

Over time its possible to create a custom audience of people who have viewed the video content or have visited the website. These would of course include supporters and haters (of which the later is the one that should be focused on)

Like I mentioned above convincing a person isn’t something that happens overnight or 10 days. It takes a long time of persuasion and “mutual discussion” before there’s a chance of a person changing his or her mindset. This can be done over the span of 4 – 5 years between each General Election.

If you compare the likes of Mothership, TheOnlineCitizen, and other political blogs, they are somewhat similar to comparison sites like MoneySmart and SingSaver where they have data of people interested in financial products. Political blogs and News websites have a huge amount of data of people interested in politics, both supporters and haters of the Ruling and Opposition parties.

If you think about it, they can play a big role helping interested people better understand what’s happening in the local political scene. One example that they could do, is to organise regular online discussion forums based on the different topics raised from comments that they’ve gathered from the past General Election. Representatives from the different parties can then have regular opportunities to clarify doubts and misconceptions of the public.

Ultimately even though the various political parties are active on social media, I’m not sure if they are engaging efficiently with their followers. i.e. having a 2-way conversation. Moreover the people that the respective parties are reaching out to, would majority be people who are already in favour of them. The focus instead of be reaching out to people who are sitting on the fence, and the non-supporters and trying to “convert” them over time.